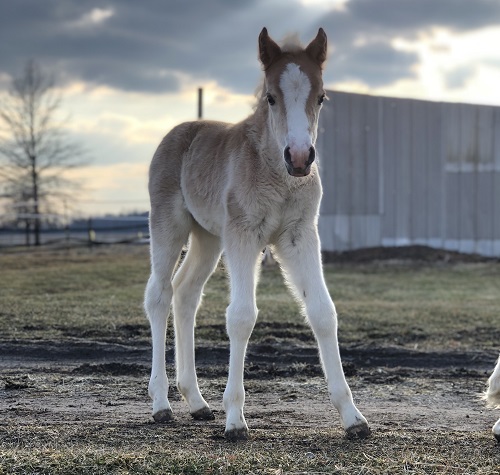 Following the June cancellation of the 2020 National Showcase, the Futurity show had been rescheduled as a standalone event for October, due to the smaller group size and partnership with the Haflinger Breeders Cooperative. Unfortunately, HBC ultimately moved their event to August 14-16, in conjunction with the Central Ohio Haflinger Show. AHR was invited to move its Futurity to the same dates, but based on the current health risks, short timeline, and previous member feedback, the AHR Board decided to decline the invitation.

The AHR Board revisited holding the event in October, but felt having members prepare and absorb the costs of participating in two futurity events in 2020 was not fair to the member-ship, and that the added financial risks to the AHR Futurity were unacceptable.

After much careful consideration, the Board decided to cancel the AHR Futurity for 2020 and move forward with planning a bigger and better event for the Showcase in 2021.